It’s widespread news already that the Cubana groups of company CEO, Obi Cubana was invited for questioning by the EFC, Yesterday at Abuja.

This has become one of the most talked-about topic amidst netizens on social media, while some are wishing Obi Cubana swift freedom, some wagons are commending the Anti-Graft agency for the job well done. 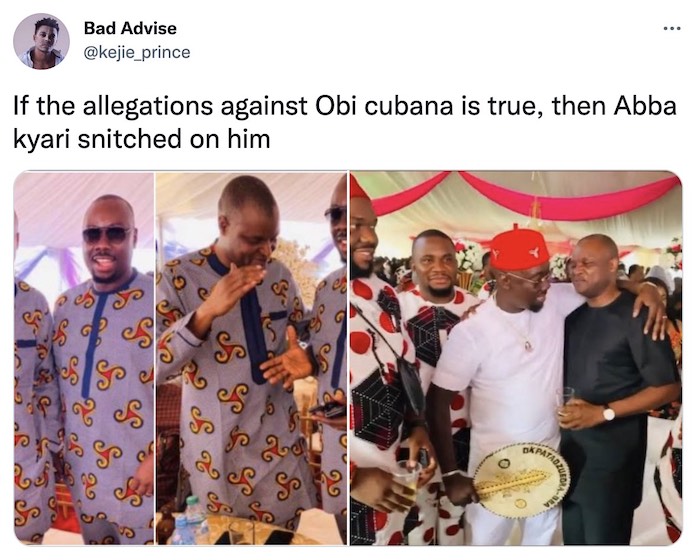 Why do the tweeps think the former Deputy Commissioner Of Police, Abba Kyari might have snitched on the socialite is still unknown.

We can all recall that Abba Kyari was also faced with some financial crime allegations with his involvement with Hushpuppi some time back. 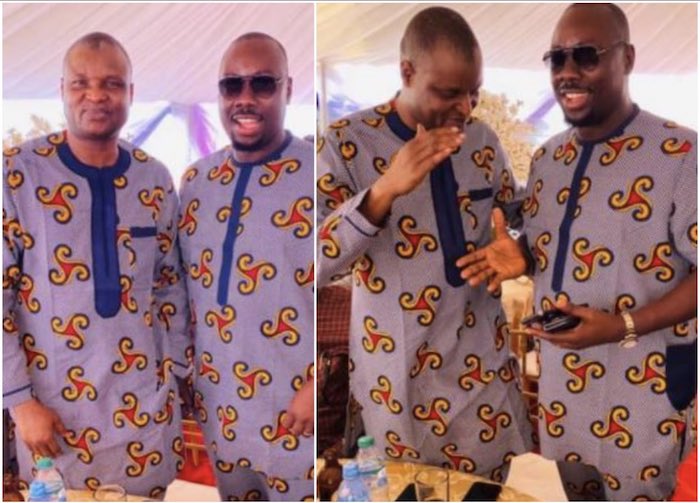 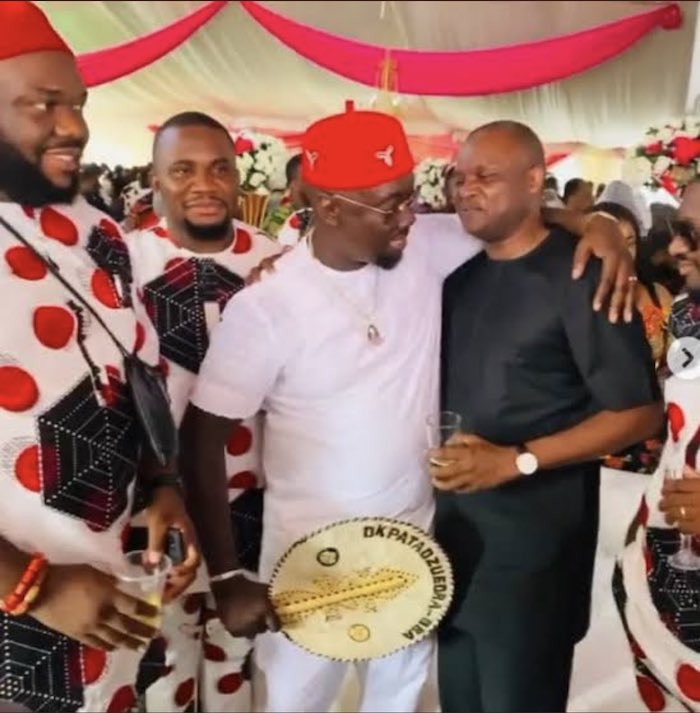 Let’s hear from you…

I dislike seeing people around me, will prefer a robot – Tonto Dikeh opens up

Name One Nigerian Song That Is More Popular Than The National Anthem
Influencer, Papaya Reacts After Being Called Out For Flaunting And Claiming Someone Else’s House
Comment