Concerned mother reacts to a photo of her son dressed in a feminine outfit on his choice of life and how it does not align with hers.

In a viral post on the micro-blogging platform, Twitter, a user called out his mother over her approach on his way of life after being spotted in a female’s outfit and make-up.

The mother who expressed dissatisfaction with her son’s preference as a woman insisted that he would continue to remain her son and not otherwise. 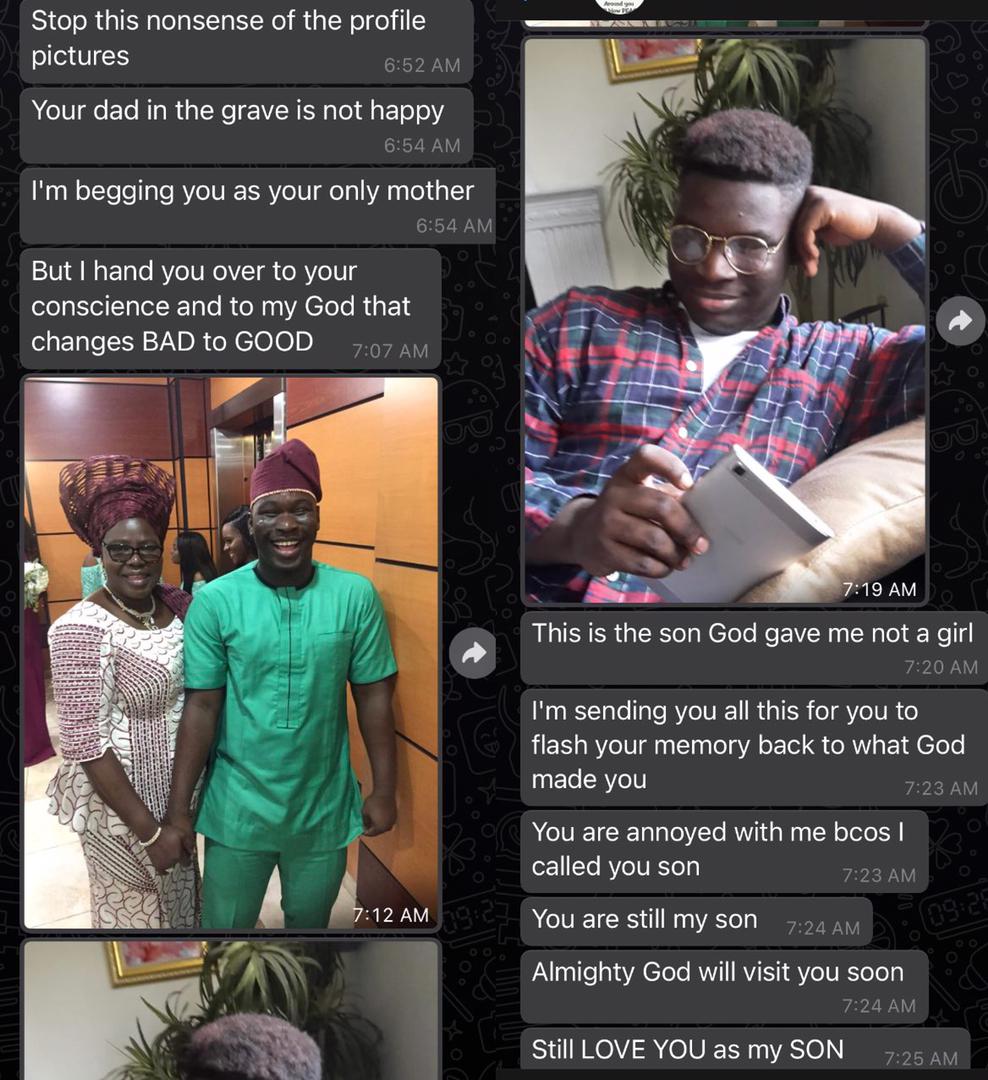 This interaction between the mother and son however triggered mixed reactions on the platform, some of which were aimed at the mother trying to manipulate the son to be something other than what he wants.

See some reactions below … 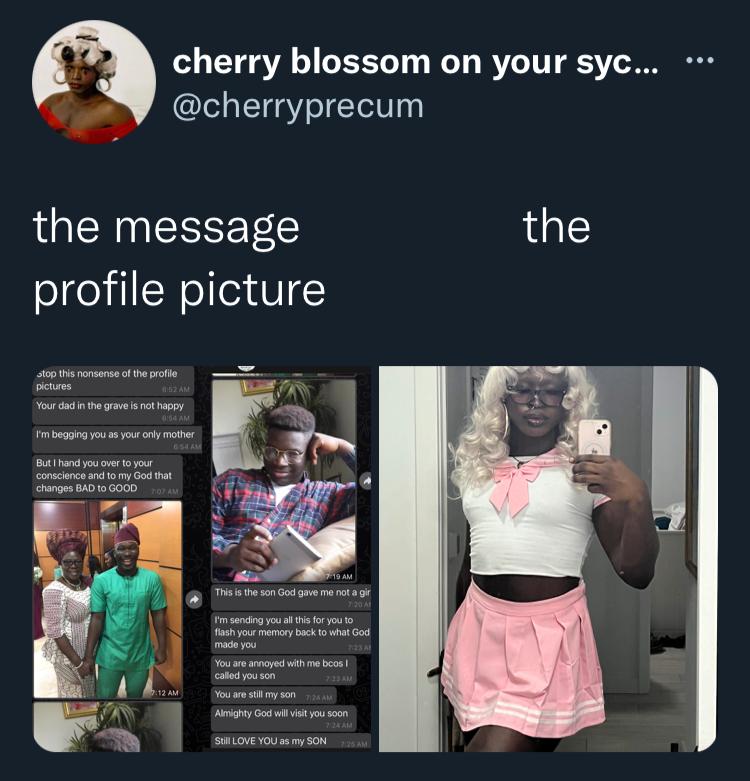 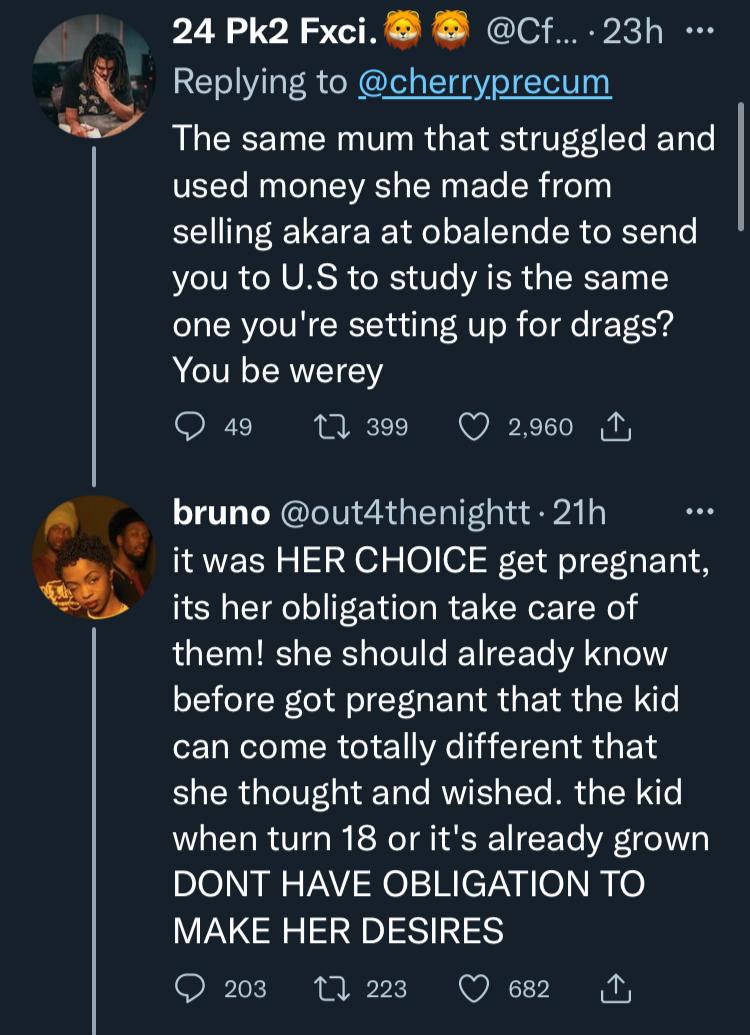 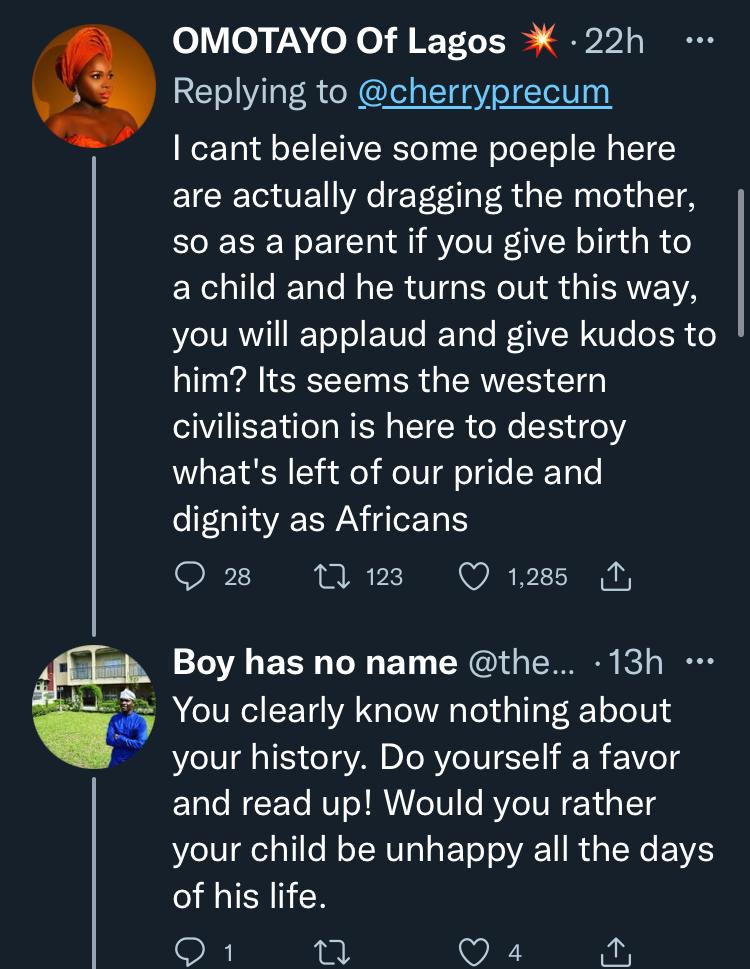 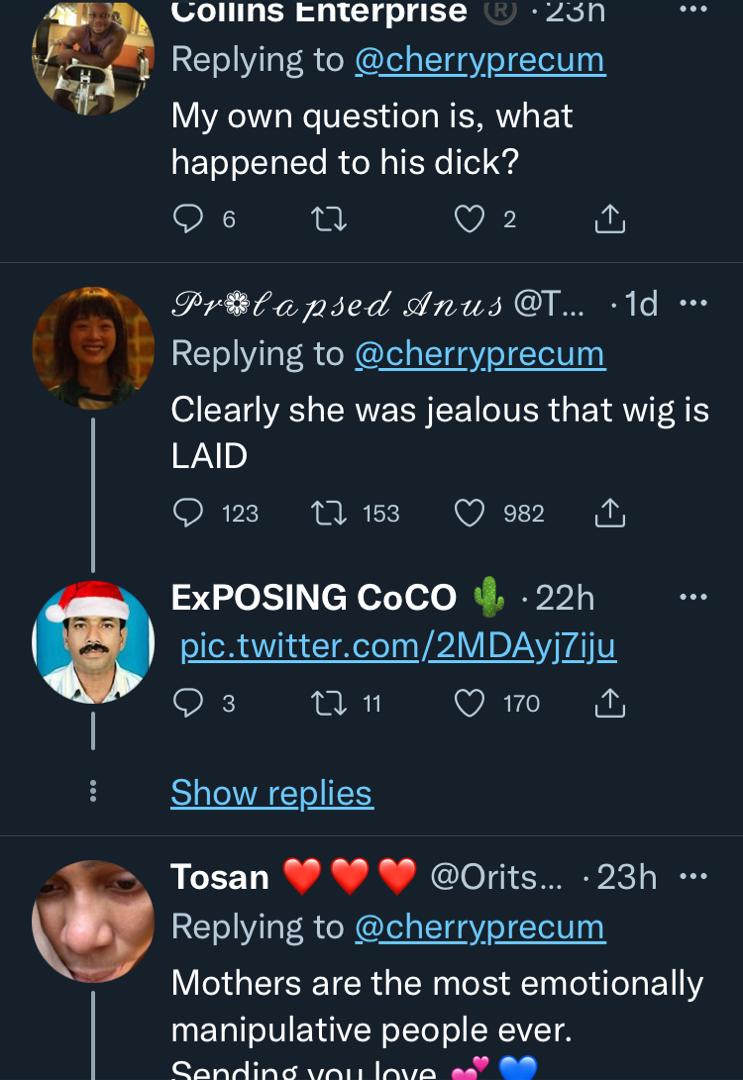 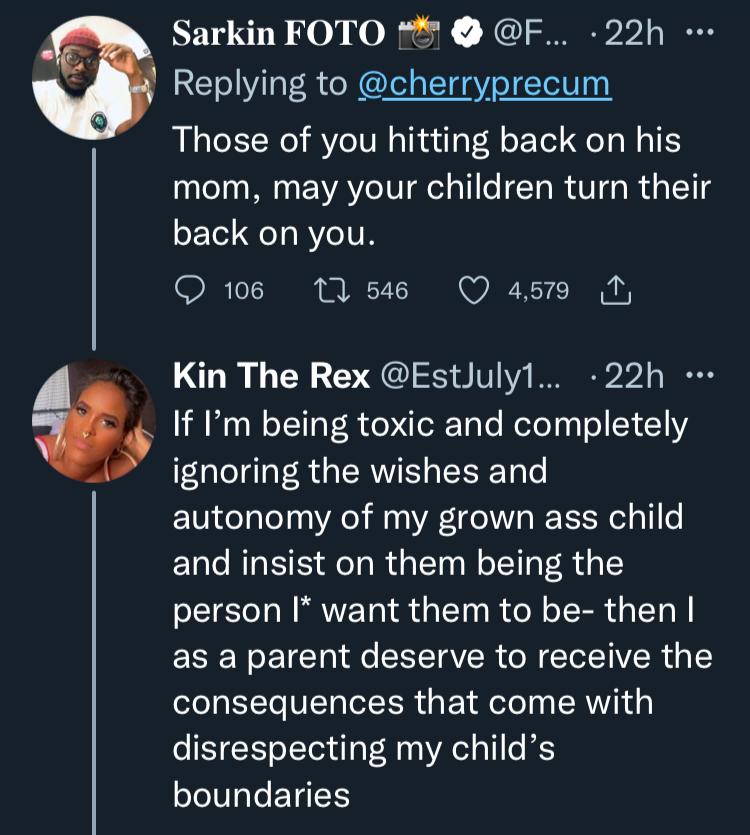 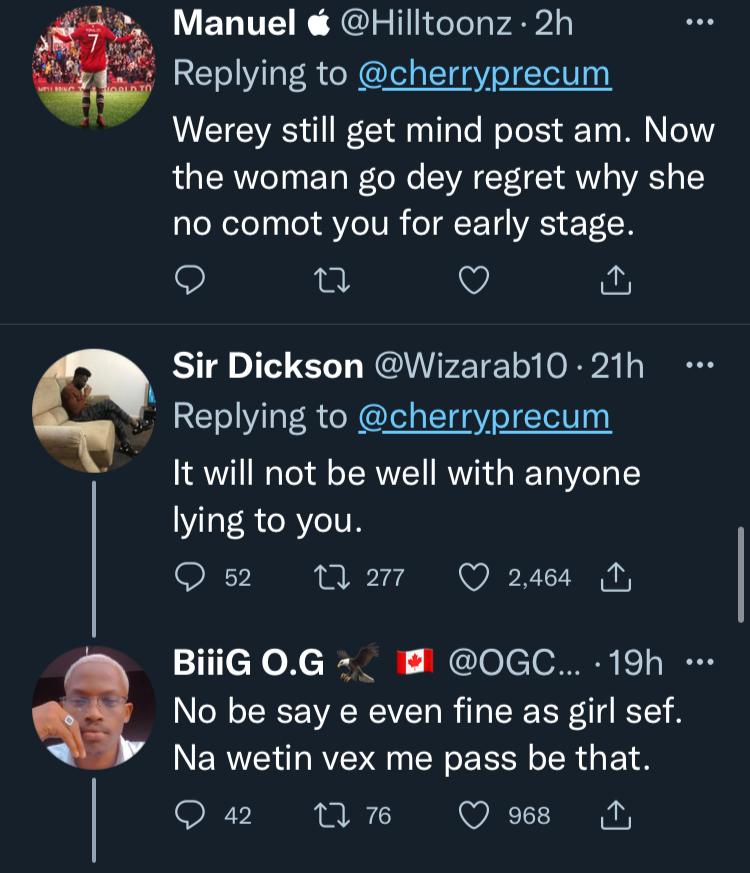 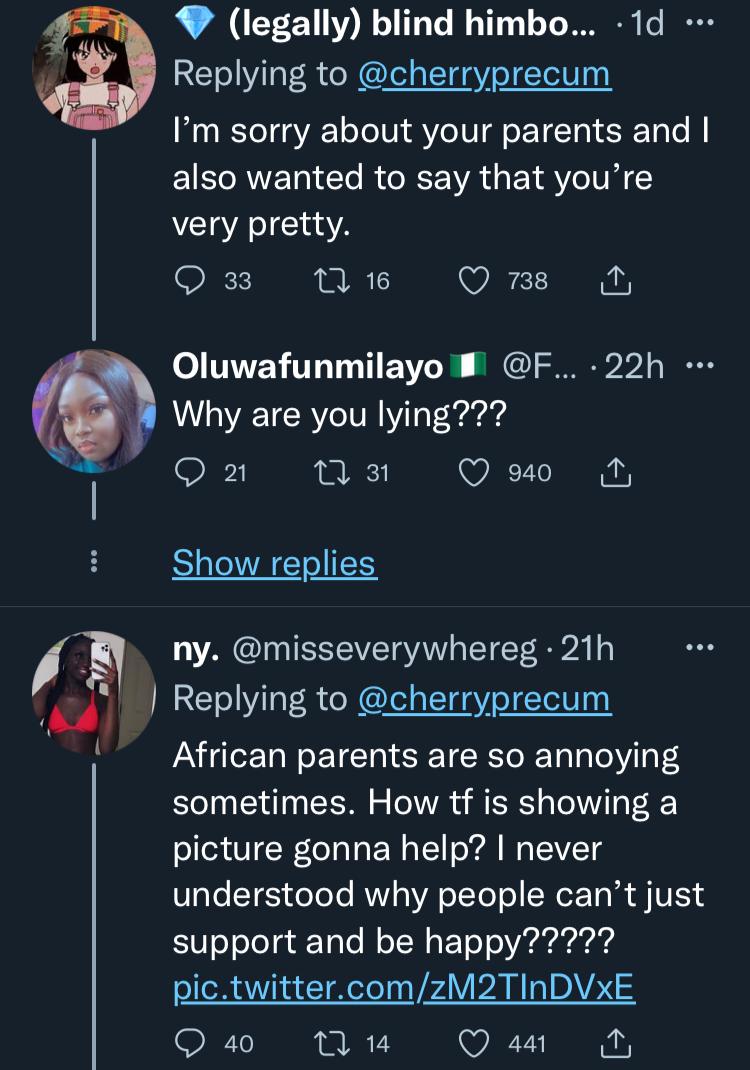 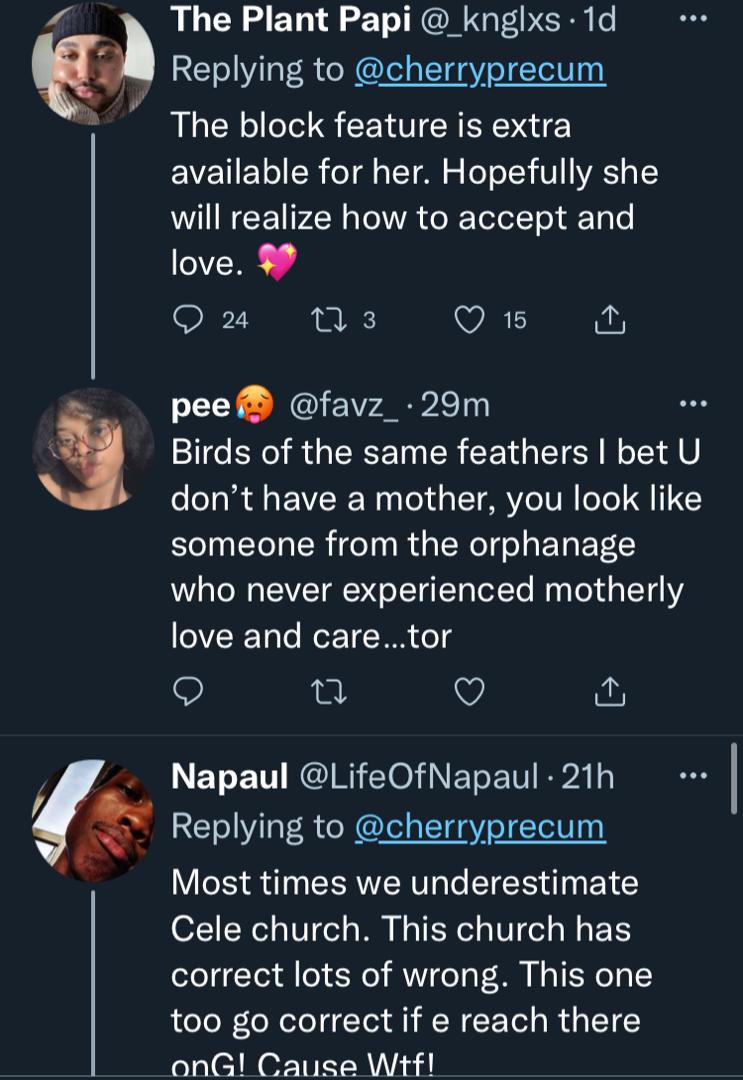 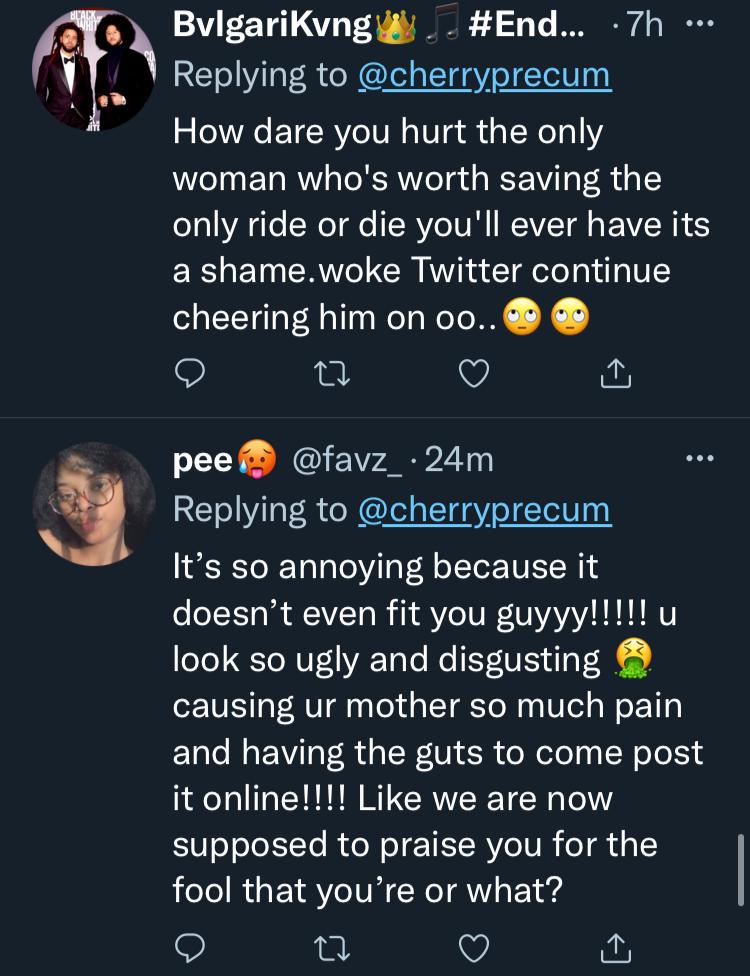 Lists Of Top 10 Places to Spend Christmas in the UK

Cross gets arrested in South Africa